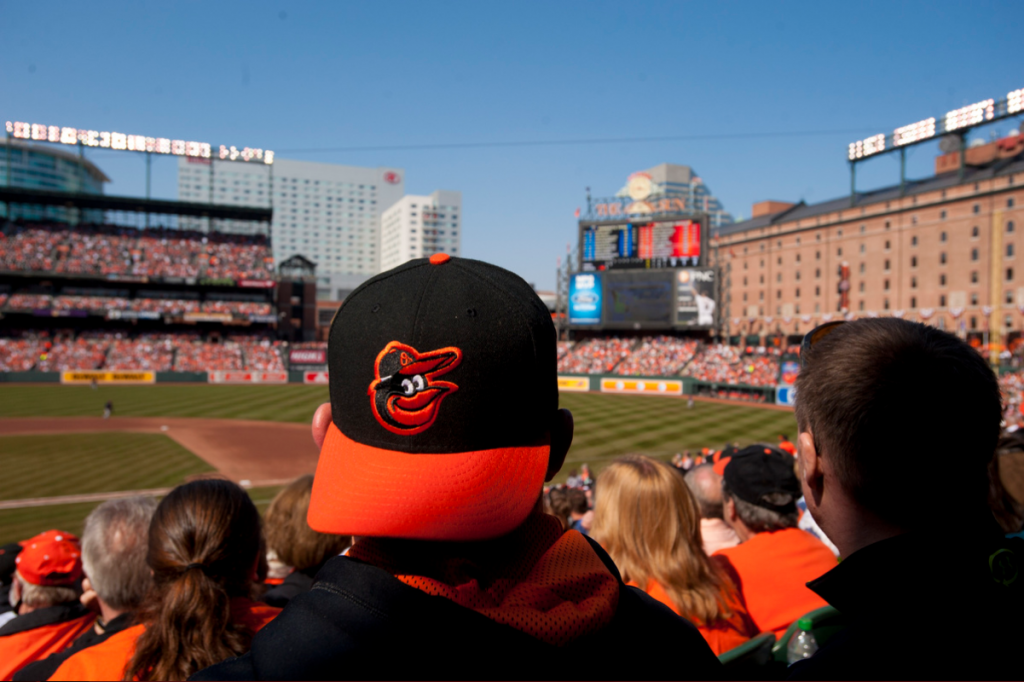 END_OF_DOCUMENT_TOKEN_TO_BE_REPLACED

The World Baseball Classic is nearing the Championship Round and three Orioles are still in the thick of things.

Schoop has played in seven game for the Netherlands, batting .250 with a couple homers and six RBIs. He played an important role in a stunning 6-2 win over the heavily-favored Cuba. Schoop was 3-6 and drove in four runs, including three on this home run:

Strop has appeared in four games for the Dominican Republic. His record of 3-0 with a 0.00 ERA ranks among the best in the tournament. In his 4.2 innings of work, Strop has allowed two hits while striking out five batters.

Jones has struggled for the United States, collecting just three hits in 14 at bats. Jones has managed to drive in four runs in his four games with the U.S.A. 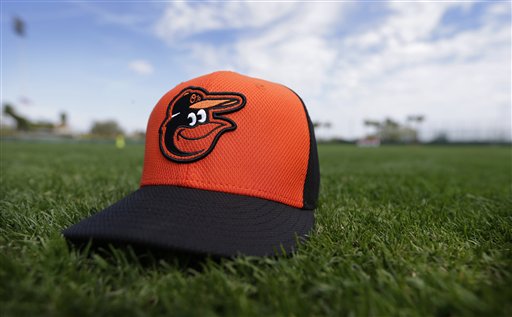