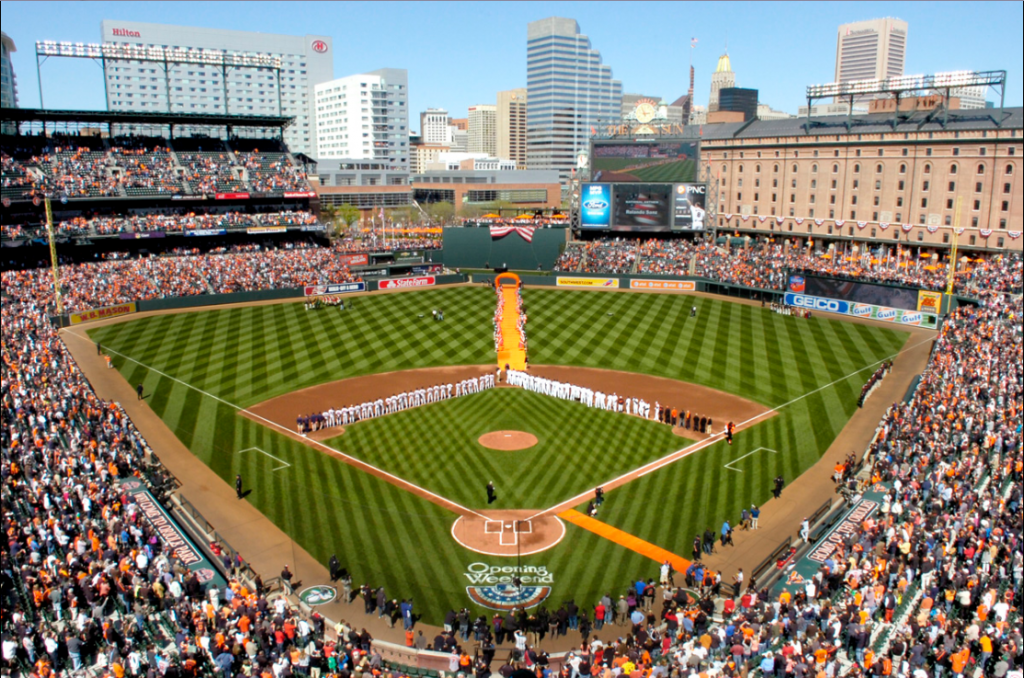 The Orioles finished 19-9 this spring, second in the Grapefruit league and third best overall. (Photo courtesy of James Gordon/Baltimore Sun)

With Spring Training coming to a close and the Texas Rangers and Houston Astros playing baseball that actually matters last night at Minute Maid Park, the MLB regular season has officially begun.

The Baltimore Orioles are in Tampa Bay, Fla. and are preparing to open the 2013 season against the hometown Tampa Bay Rays.

Below is the Orioles’ finalized 25-man roster by manager Buck Showalter:

Early this spring The Birdhouse speculated about the Orioles pitching rotation. It’s a bit of a surprise to see Matusz tabbed as a starter once again after he dominated out of the pen last season.

The Birdhouse posted on March 26 about Pearce and the possibility of him cracking the roster after Wilson Betemit left a Spring Training game against Boston with a knee injury. Pearce did indeed beat out Conor Jackson for that bench spot.

The Orioles and Rays kick off the season tomorrow with a 3 p.m. first pitch at Tropicana Field. Hammel gets the Opening Day start for the O’s and he will match up against David Price.